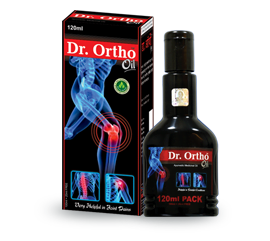 Botanically named, Asparagus racemosus and commonly called Shatavari, this 2 meters tall herb is a native to India. It has various medicinal applications in the “Ayurvedic” stream of medicine and is known to be effective in a number of health problems. If we have to describe its physical appearance, Shatavari has very tiny needle like foliage which are green and uniform in nature. The flowers are white and the fruits look like purple berries when ripe. The roots of this plant are tuberous, and are used in medicine in Ayurveda. Its medical properties are mainly related to the health issues of women and thus it is known as the female tonic for health. This plant has very strong health benefits and are recommended for various health issues by professional doctors on prescription. Mentioned below are some Shatavari kalpa uses for various purposes, so take a look.

The Shatavari san uses are mostly related to the problems of the female reproductive system and hence it is known as the “female rejuvenative”. The sugar in the tonic stimulates the action of the Shatavari root and thus it is said to be the most important herb for women in Ayurvedic medicine. It relieves almost all female problems related to reproduction and other abnormalities. It is known to have some health benefits for the male reproductive system too. The Shatavari kalpa uses are not limited to reproduction alone, but are used in case of digestion, acidity and respiratory infections as well. It is very effective even during pregnancies as a medicine to control various abnormal conditions observed. Other than these there are many more functions, which are mentioned in the coming up paragraphs just for your information. If you are a strong believer in herbal medicine, which is a powerful healer, you should consult a doctor and use the Shatavari kalpa by prescription.

Shatavari san Benefits
As mentioned above, the main Shatavari benefits are related to the female reproductive system, thus it acts as an effective comforter in many health problems which they face. Some of these uses are mentioned below.

The reason this herb is so useful in medicine is because it has galactogogue, laxative, antacid, diuretic, anti-tumor, aphrodisiac, antispasmodic properties which are very essential to the body.
Hormones play a very important role in the body especially in females. The kalpa is used to maintain a healthy state of hormonal balance.
It nourishes the reproductive organs and keeps them healthy so they can function in an appropriate manner.
The uses of Shatavari kalpa during pregnancy are that, it helps in production of breast milk normally in case of new mothers.
It is also used internally for purposes like infertility, decrease in libido, menopausal issues and reduces chances of miscarriages.
Menopausal women experience a large number of hot flashes and headaches, which are relieved by the regular use of the Shatavari herb. It produces extra estrogens in the body, as the deficiency of estrogen is the cause of hot flashes.
The immune system is strengthened and the digestive system is benefited by this blessed herb as it cures and gives relief to pains related to these systems.
In the male reproductive system, the Shatavari kalpa functions with respect to decreasing impotence, sexual debility, reducing inflammation of reproductive organs and in case of spermatorrhea.
Stomach ulcers, acidity problems and bronchial malfunctions are also corrected by this tiny yet useful herb.
With these Shatavari san uses for both women and men, there is definitely hope for better herbal health therapies which have less side effects on the body. So, make sure you consult your doctor before using this herb and try it only on prescription.

There are no reviews yet. 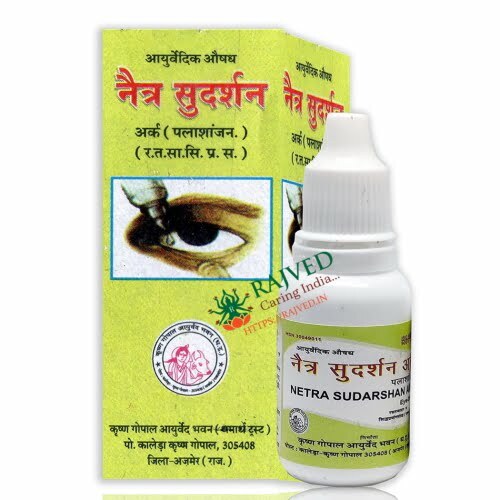 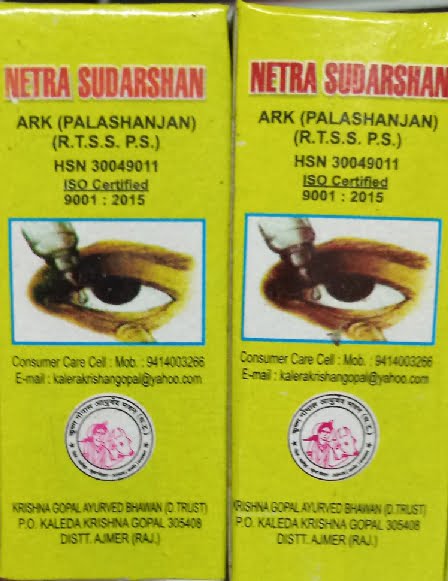 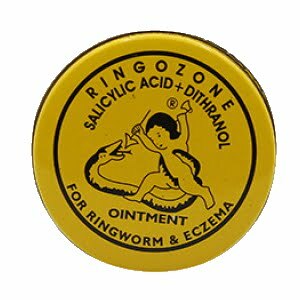 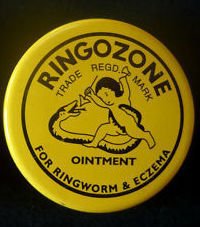 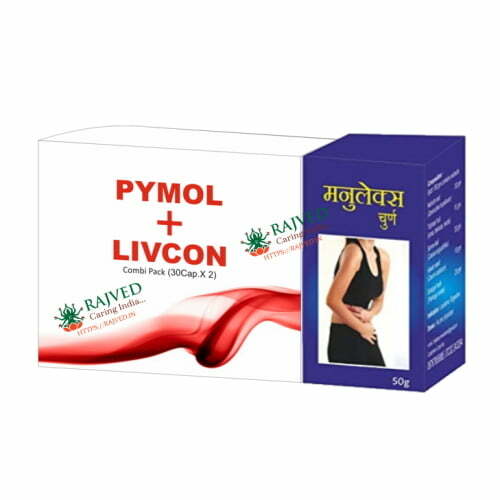 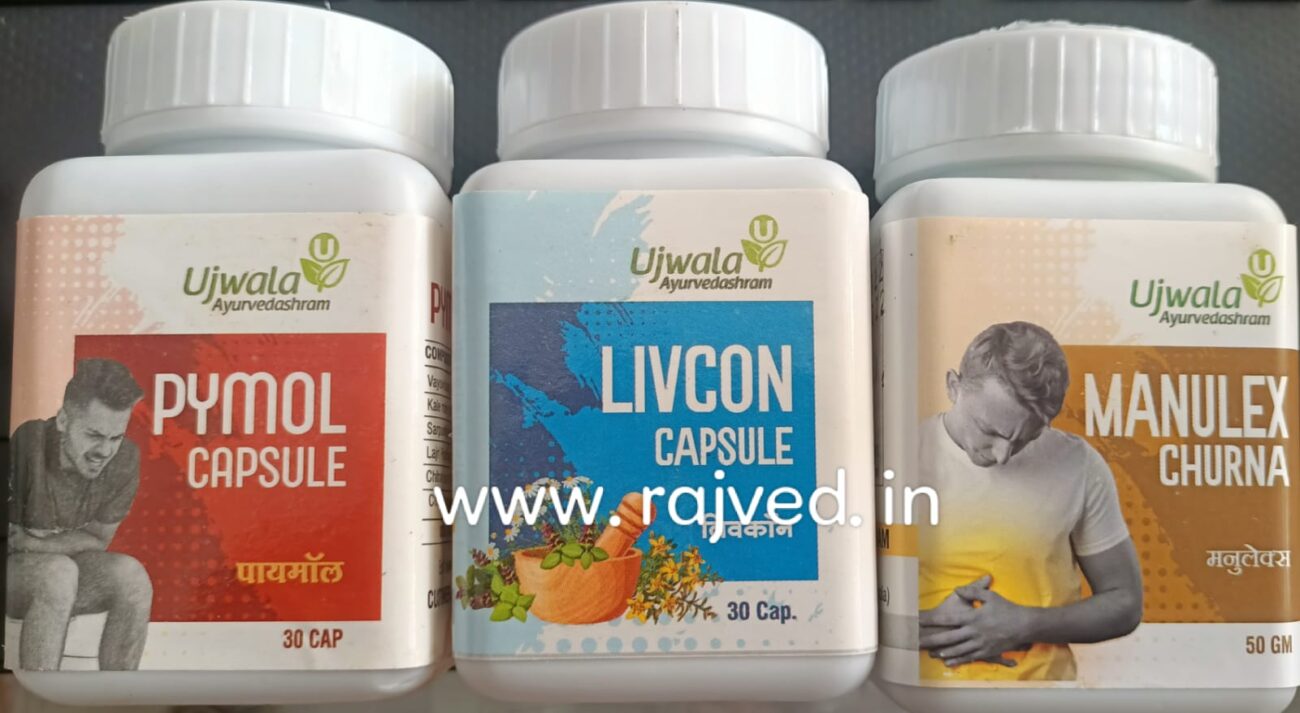 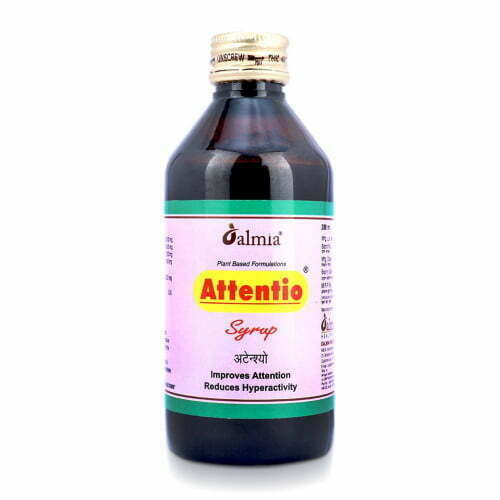 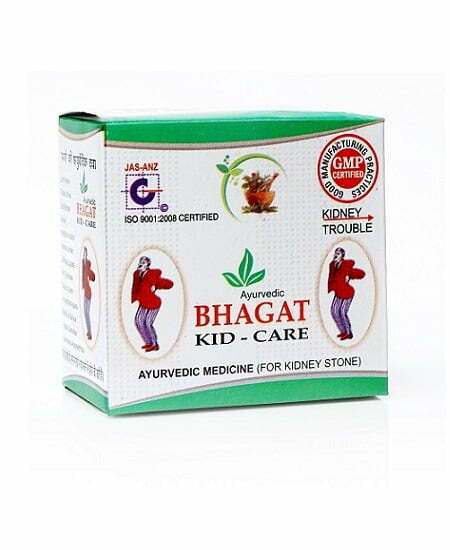 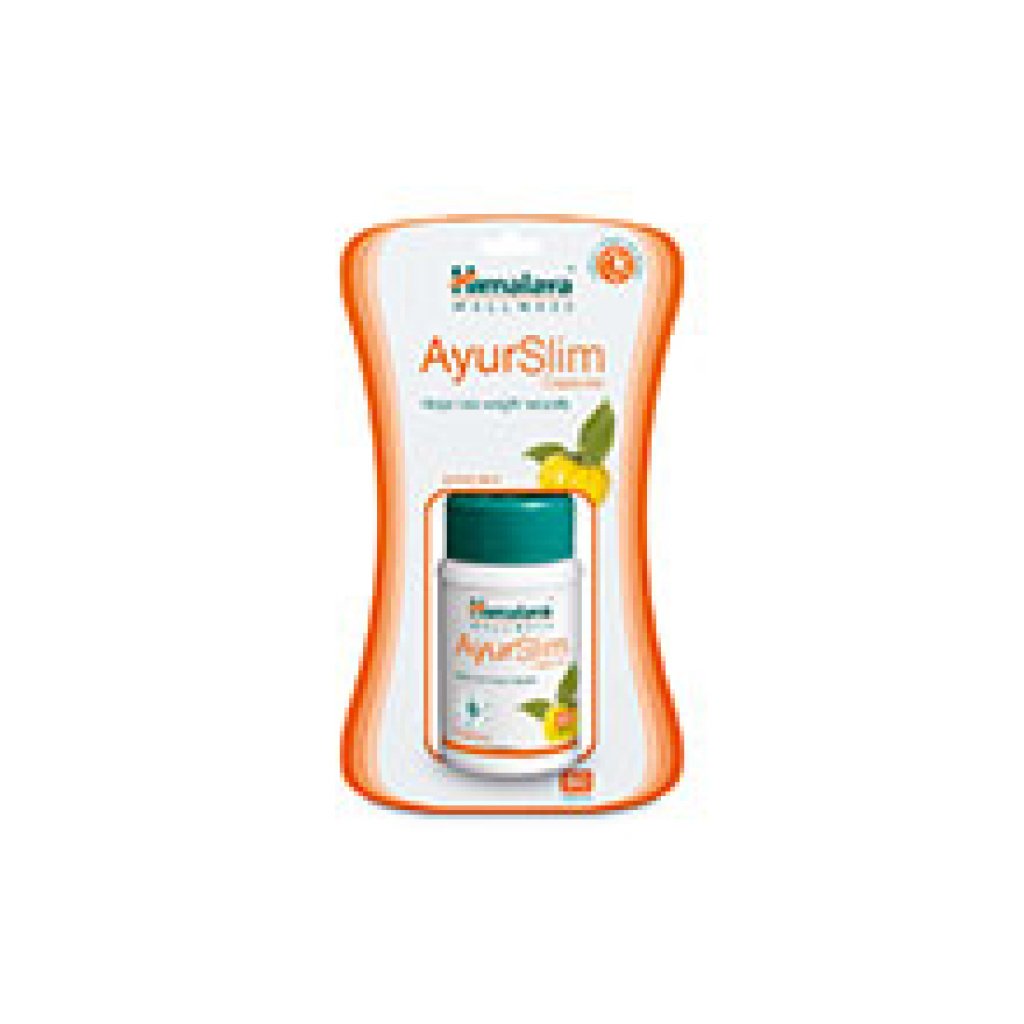 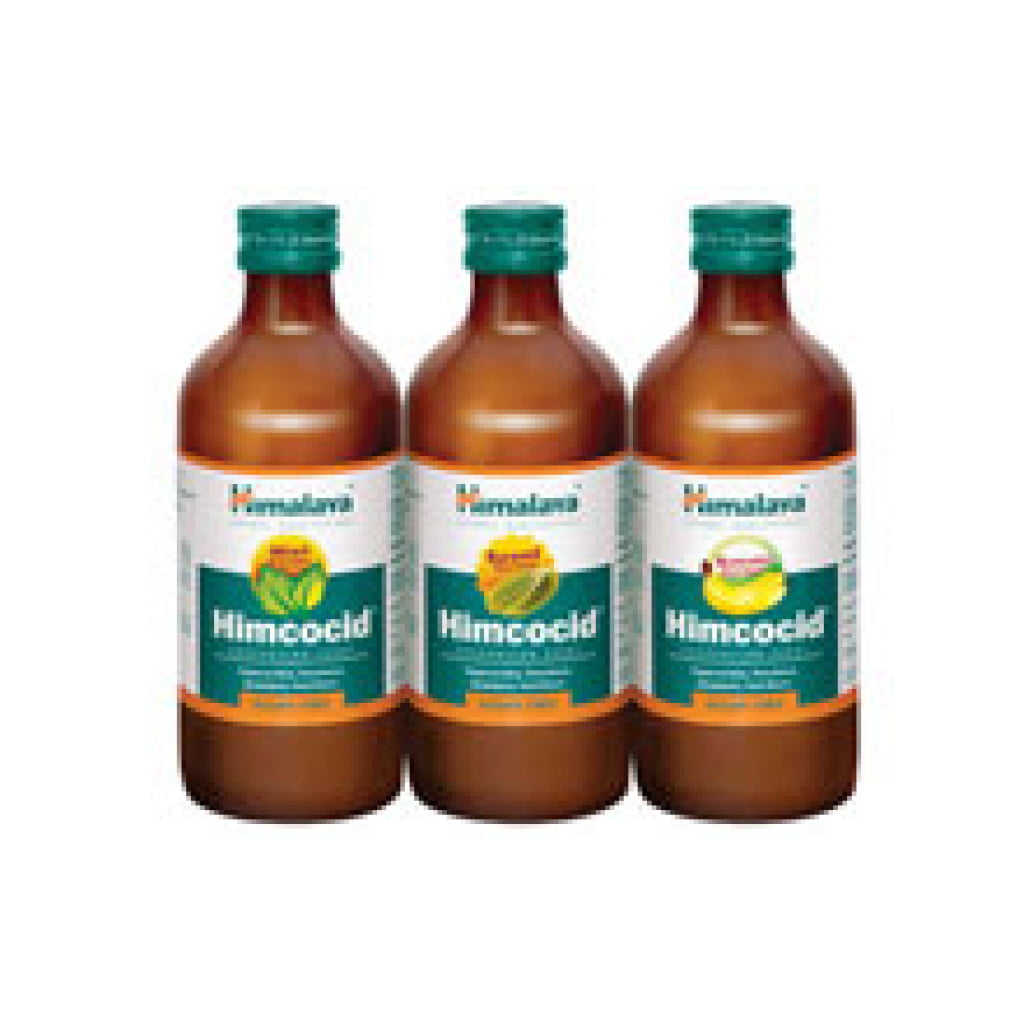 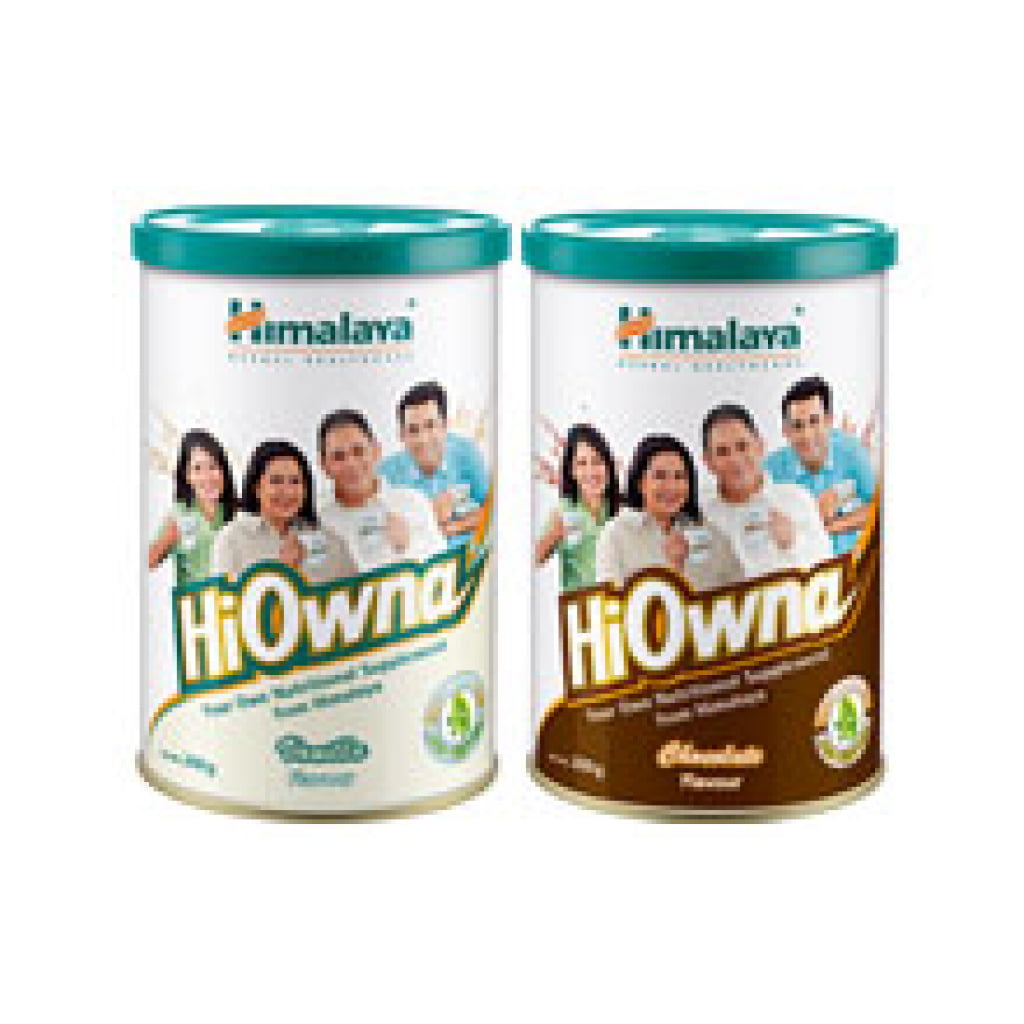 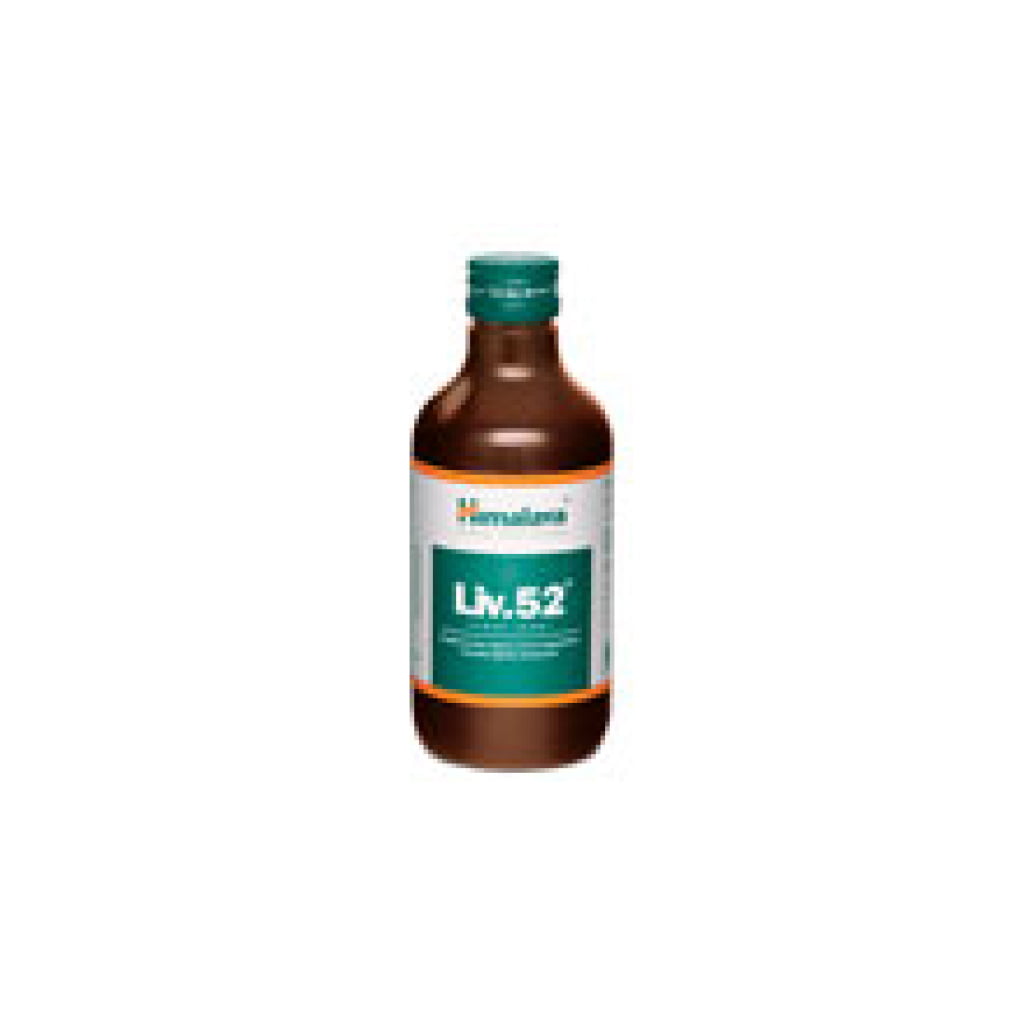 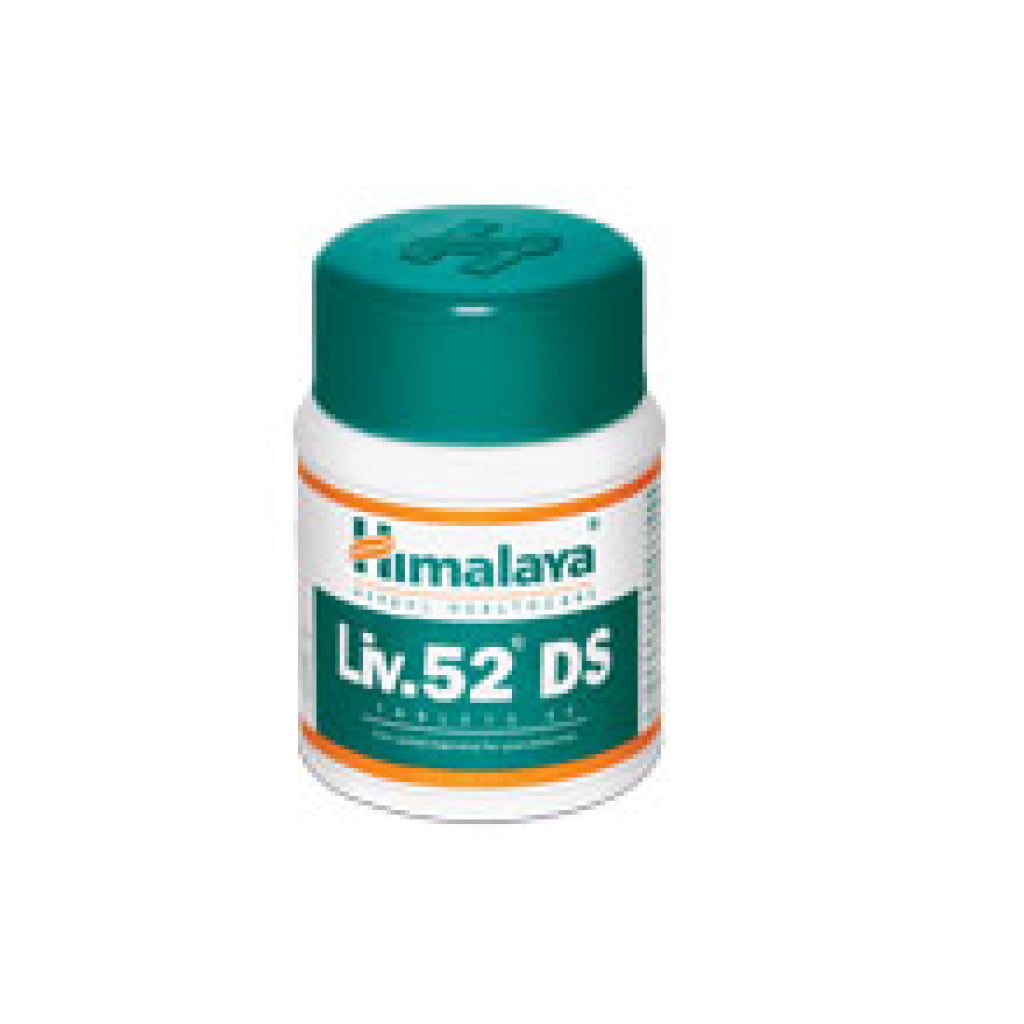